RIOS TO CHI SOX, THE TWINS ARE TOAST. 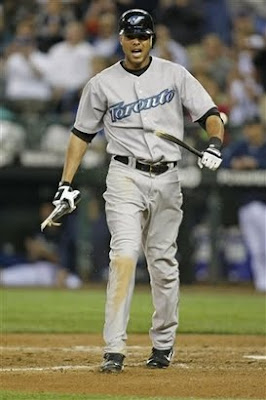 The Chicago White Sox continued they're spending spree by picking up aging outfielder Alex Rios's large salary as the Sox try to bolster their outfield as they push for the playoffs. The Toronto Blue Jays put Rios on waivers because of his lack of production this year (.264, 14 HRs, 19 SB) and gigantic contract. By picking up Rios the Sox take the Blue Jays off the hook for $61 million dollars owed to Rios.

The White Sox also added pitcher Jake Peavy who has always been a question mark because of his constant health issues. His services are from the Padres via trade to the Sox just before the July trading deadline. Peavy not only came with a $56 million dollar price tag, but with another injury. His recovery is going well trainers say, and will begin his rehab assignment in Triple A.

Either way the Sox are working hard to make a postseason push and catch the Detroit Tigers by adding to offense and defense. Not only are the Twins behind in the standings to both these teams, but both also added key acquisitions that should keep them above the Twins. The Tigers added pitcher Jarrod Washburn to their rotation in a trade with the Marniers. I do like the addition of Orlando Cabrera for the Twins, but his defense is not enough to help the Twins pitching woes. Our formidable bullpen has been lackluster all season and even worse as of late. 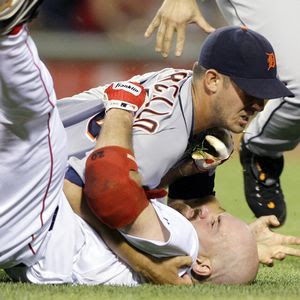 On a lighter note, the Red Sox beat the Tigers 7-5 and Kevin Youkilis literally beat a Tiger. He charged the mound after being hit by a pitch from Rick Porcello. The Tigers and Red Sox had been hitting each other since last night when 2 batters were beaned, one of them Youkilis. On Tuesday 2 more were hit between the teams, and then Youkilis was the third. To say the least, he didn't take that crap. You can see the fight here. What did the Twins do with their opportunity to move up in the standings??

Just a 14-6 loss to the lowly Royals...at least football will be here soon. 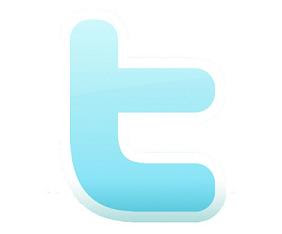